I am not sure who created them, but one of the best things about the English language is collective nouns.  I came upon a few that really blew my mind whilst my kids were studying for their English exam.  These gems are sadly hidden away in dictionaries and text books.  Jewels like a loveliness of ladybirds and a walk of snails.

I say sad, because I don’t hear a lot of people using them, but we should.  They are so damn descriptive and funny.  The guys who are credited with their use are probably succesful stand-up comedians or great screenwriters today.  I decided to list the ones that really tickled my creative juices and as a South African I am totally biased towards the ones used for animals. 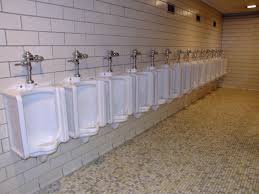 Could not end without acknowledging a stand of flamingoes and a bloat of hippo’s.